Customize your visit to the Northeast Kingdom! Personalize lodging, attractions, dining and event selections, and you can share this itinerary with friends & family. 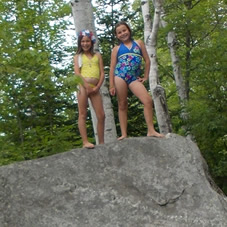 The Northeast Kingdom offers many events and activities to experience and enjoy year-round. Check out the region’s most extensive visitor & business calendar of events 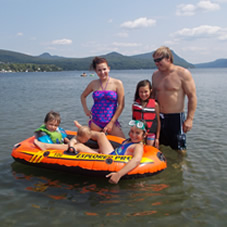 Looking to start, relocate or expand your business in the NEK? We can help with tools, financing options and ongoing business and technical support! 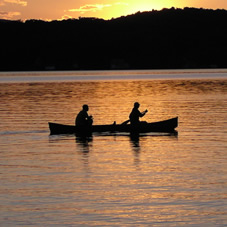 If you don't like the weather, just wait a few minutes and it'll change!

Our own Fairbanks Museum's Eye on the Sky has the best forecasts in Vermont.

Get your Northeast Kingdom Map and start exploring today!

The Northeast Kingdom comprises the counties of Caledonia, Essex and Orleans in Vermont's northeast corner.

The chamber, based out of St. Johnsbury with about 300 members, is conveniently located at the Green Mountain Mall, across from JCPenney.

“Who do we sound like? That’s always the hardest question for us to answer,” explains Michael Ricciardulli (guitar). “We have so many influences from so many different places. When it all falls together, we end up with songs that don’t sound like anyone else.” Blending rock, pop, r&b, and hip-hop, Juice embraced the diversity of their signature sound early on. The band - Ben Stevens (vocals), Christian Rose (violin, vocals), Kamau Burton (vocals, acoustic guitar), Daniel Moss (guitar), Michael Ricciardulli (guitar), Rami El-Abidin (bass), and Miles Clyatt (drums) - formed in 2014 in Boston while attending college. After graduating, the band recorded and released their first professional EP, 2018’s "Workin’ on Lovin." With new music and two old minivans, the band hit the road for an almost non-stop year and a half of national touring.

Get Thee to the Funnery Shakespeare Teenage Camp

Date: Monday, August 2 - Friday, August 13
Time: 9:00 am - 5:00 pm
Peter Gould's famed Shakespeare camp, "Get Thee to the Funnery,"ť will happen this summer outdoors under the BIG TENT at Highland Center for the Arts in Greensboro. As usual, the season is the first two weeks of August for this physically and mentally demanding day camp. Camp begins on Monday morning on Aug. 2 and will top off with at least one final public-but-safely-spaced performance in the late afternoon of Friday, Aug. 13th at HCA. This will be the 24th summer session of the Funnery camp, which always features great team-building and leadership training, developing the heart, mind, body, and voice of each camper. The study of this summer's play, "Midsummer Night's Dream,"ť will focus on Shakespeare and climate change, a crisis that Vermont Humanities calls an "escalating, perhaps uncontrollable catastrophe in the making."
Highland Center for the Arts

FUN THINGS TO DO IN THE NORTHEAST KINGDOM

Westaff is your source for temporary and permanent employment; Specialized placement in clerical, light industrial, and all manner of technical positions. We serve a wide area in New England with Franchised offices located in VT, NH, MA, RI, CT & NY 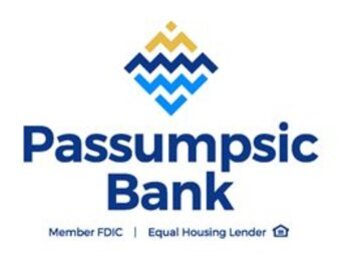 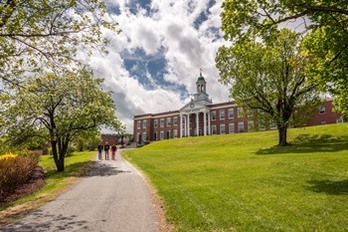 Lyndon Institute is an independent, co-educational day and boarding school, enrolling students in grades 9-12, with courses in college preparatory, business and technical education, as well as strong arts program. LI offers over 130 courses.

Thanks for signing up!